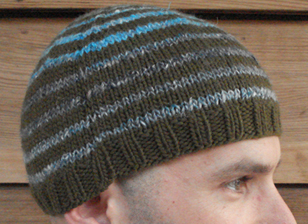 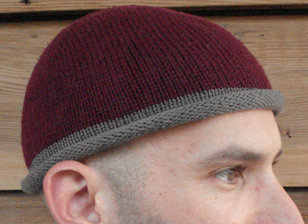 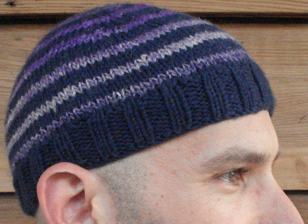 The other day, while I was out for a walk with little Mr. S and Little Ms. M,  I stopped for a cup of coffee and a pastry at one of my favorite local bakeries. It was a nice day, so rather than try squeezing my huge double stroller between two of the inside tables, I decided to sit outside. After a few minutes, a woman walked up to me and said, “You know, last week there were two men here with their little baby.”

I have no doubt this was true (this is the San Francisco Bay Area, after all), but it really doesn’t have anything to do with me. I’m married to a woman, and the route my kids traveled to get here is the typical one. The mysterious thing that inspired this woman to deliver her news was something that has been true about me since . . . well, since puberty, probably: everyone thinks I’m gay.

This isn’t a complaint. Men tend to express physical attraction directly and unambiguously, so a single walk through the Castro is enough to boost my ego for a week. It does, however raise the question of what about me is so fabulously gay1. I have posed this question to many of my friends and acquaintances at various times in my life. The answers can be summarized as follows2:

That all of these items have been distinguished as gay signifiers is worth an entire dissertation, but as this is a knitting-focused blog, it’s number nine that’s under consideration today. That quote comes from my friend A, who elaborated on this point by explaining that a gay hat is identifiable by being:

I wanted further clarification, but this conversation happened over IM while we were both at our respective offices, and A was suddenly called away to do actual work, so I was left with the sudden realization that Halfdome (pictured above, middle) is pretty much the gayest hat ever designed.

I started looking at all my hats, like Jared Flood’s Turn-A-Square, which is my new favorite hat pattern. The first one pictured above was knit by me, and I found that I didn’t like the bottom edge covering my ears. So, Z knit one for me (the third one pictured above), and she began the decreases one and a half inches sooner. And you know what? I prefer that one. I just plain old don’t like hats covering my ears. And if my friend A is to be believed, this makes me as gay as the proverbial goose.

So what do  you think? How gay are these hats? What would your gaydar (assuming you have one) say about a guy wearing these hats?

________________
1 And despite the subject of this blog, I assure you it’s not the knitting. Do I walk around knitting all the time? Although I’d get my projects done much faster if I did, I can assure you that I do not.
2 This list should totally piss you off, especially if you’re a straight guy. Nothing like a bunch of stereotypes to totally make your day.
3 This one is debatable, now that I have two four and a half-month old twins.
4 So is this one.